The sad state of RSS on the Mac 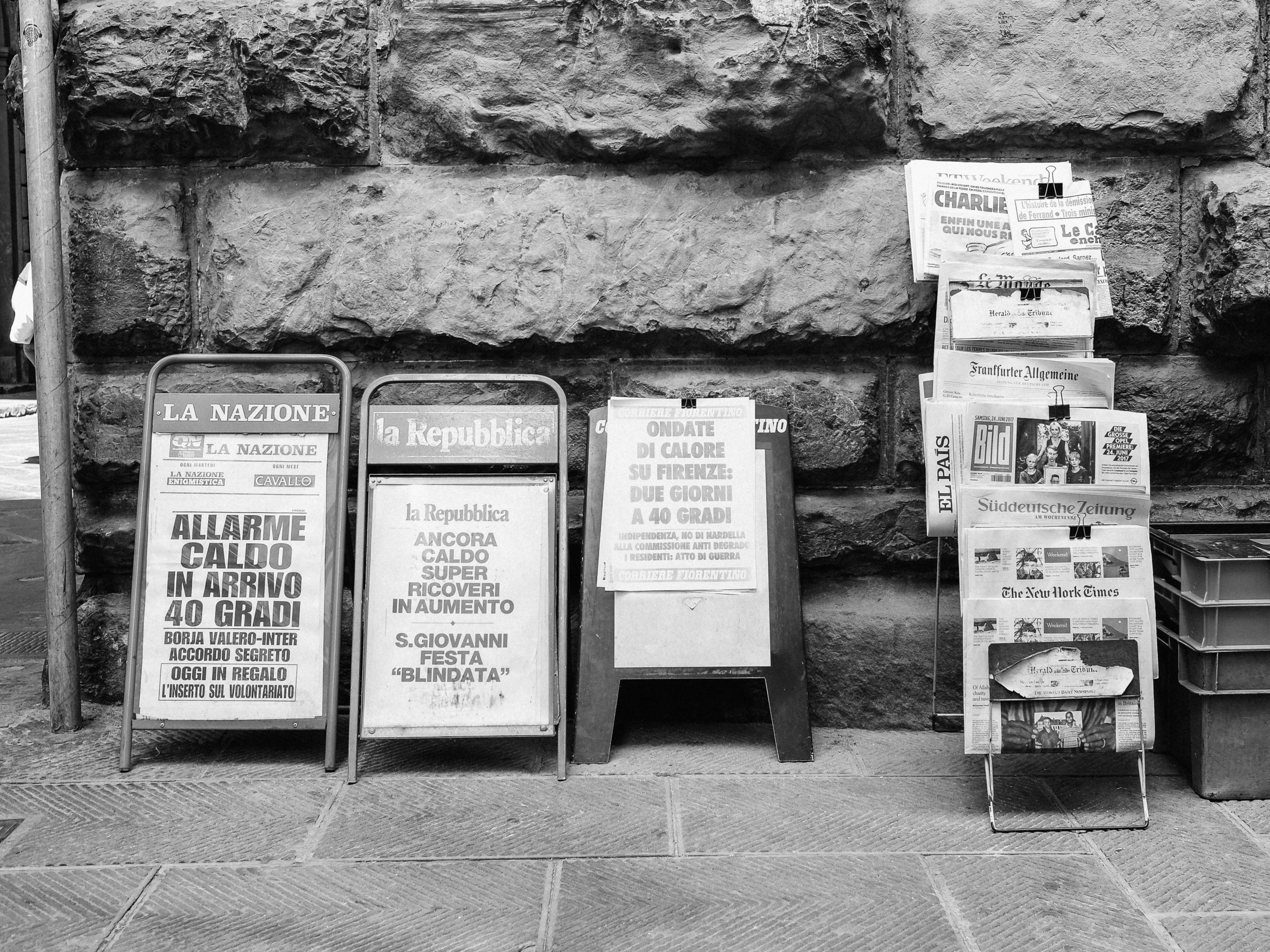 I stopped using an RSS feed reader for a while because at some point my inbox got a bit out of hand by having too many unread items piled up. I slowly stopped looking at them before abandoning the idea completely and moving the apps into some subfolder on the 7th page of the home screen.

Recently, mostly after being annoyed by algorithmically sorted news feeds everywhere, I decided to get back in the game.

As a huge fan of RSS feeds I tested my way through a bunch of RSS readers over the years. The ones I used most are NewsNetWire (Mac and iOS), Reeder (Mac and iOS), Newsbeuter (Terminal based), Miniflux (Web) and recently also ReadKit (Mac).

First step of rebooting my RSS setup was to set up my favorite self-hosted RSS reader Miniflux. It deals with periodically fetching all your feeds and providing an API based on the Fever “standard”. That API format is supported by a lot of apps across platforms. This makes it very easy to use your favorite app and keep it in sync with your Miniflux instance. Miniflux itself doesn’t provide any mobile or native apps and only lives in your browser. The web interface is fast, easy to use and the author is rightly opinionated on keeping it that way.

Preferably I like to have a native app that I can maximize without being stuck in a browser window surrounded by distractions but that’s where the problems start:

There are not that many great feed readers for macOS right now that work with the Fever API and have the Look & Feel of a native Mac app and I’m hoping that I missed one that matches my criteria:

What mostly sparked my blog post was that the two apps which looked most promising seem to have been abandoned or buggy to the degree that they are unusable. There’s a big selection of very polished and feature-rich apps for iOS but the counterpart for macOS seems to be missing. If you are only interested in iOS apps for iPhone and iPad and don’t need an app for macOS there’s a good selection of reviews and articles over at MacStories.net (Fiery Feeds, The RSS revival, lire)

I bought ReadKit for Mac a while ago as it supports Pinboard and the Fever API and would collect all my unread items in one neat and native app. Unfortunately it crashes a lot when I refresh my feeds and it’s too frequently to keep using it.

Hey, I didn’t get any reply when I sent it to the support email address so I wanted to ask if there’s anything else I can do to help you track down the bug? Is ReadKit still being actively maintained? I attached two more crash reports in case that’s helpful.

I reported the bug and sent bug reports multiple times but never got a reply via Mail and Twitter.

@ReadKit Hey, is the app still being developed actively? Sent some bug report via email 2 weeks ago but haven't heard anything back yet.

I bought Reeder for Mac a long time ago when the first version came out. It looked polished back then and it still does to this day, supports the Fever API and even has a iOS app with the same familiar theme. Some time after I bought it a new version came out and I had to buy the new version. I was not too happy about it as the previous version was without updates for a long time but I understand the limitations of the App Store and the missing upgrade pricing option. I went ahead and updated to the new version. Unfortunately just like the previous versions that I bought it seems that it’s undergoing long stretches of abandonment where it’s not sure if the developer is still interested in updating it.

I wrote a quick Mail but didn’t get a reply.

Subject: Should I buy?Hey, I was using an older version of Reeder and then stopped using it after the first paid upgrade. I’m just looking into RSS readers again and Reeder still looks like my top choice. ReadKit is too buggy…I just wanted to ask if the app is still actively maintained or if there’s a new version coming out soon? Don’t want to get bitten again by a paid upgrade shortly after I bought it. Last update in the app store was 2017 and the Twitter account was mostly tweeting in 2015 so I’m a bit unsure.

I know I’m not entitled to a reply from developers, especially the ones where I’m not a current customer but some sign of activity on Twitter, the company blog or via email would go a long way of convincing people that they should spend their money on these apps.

NewsNetWire, when I started using RSS feeds this was the gold standard and I used it heavily for years. Now it got acquired and after seeing the landing page I got excited. It looks great!

Unfortunately it seems that the app is extremely buggy and for that quite expensive.

Newsbeuter, a CLI based feed reader. Similar to mutt for email. I used this for a while and described my setup in another blog post but it’s not something I still want to use.

Based on this disappointing selection I’m currently just relying on the Miniflux web interface and Reeder on iOS that I bought a while ago. I hope it just keeps working.

If there are any apps I missed that check off my requirements please let me know. You can find me on Twitter as @tehwey, the discussion is at Hackernews.

Photo by Flipboard on Unsplash